About Us
Services
Get Involved
Contact Us
Donate
Jul 05, 2019

Diocese’s new video shows “who we are”

It started off as a short 20 second background video for the homepage of the Diocese of Wollongong’s new website. Six months and 23 separate film shoots later, the diocese has today released it’s new “It’s Who We Are” video on their website at www.dow.org.au/about-us/.

The short sub-three-minute video clip narrated by Bishop Brian Mascord and shot by master filmmaker, Hugh Clark, showcases the wonderful people and works of the diocese that happen every day and often go unnoticed.

The diocese’s director of media and communications, Daniel Hopper, said, “Unlike a number of diocesan websites that we saw from around the world, the primary focus for our new website was to be outward focused in terms of appealing to those who are not Catholic but may be interested in what the Church has to offer. So, we wanted to include a background video at the top of the homepage as an initial introduction that demonstrated ‘who we are’ as a diocese.

“When discussing the various shots that we wanted to capture, we quickly came to the conclusion that the video was not just relevant to non-Catholic seekers on the website. Everyone in our diocese—especially our unwavering Catholics—need to be reminded, more than ever, of who they are and to be proud of the good things that are happening in our Church.

“The video project became a work of passion as we combined our efforts as a diocese—Office of the Bishop, parishes, schools and CatholicCare—to produce a beautiful and concise visual story of who we are.

“We engaged Sydney-based filmmaker, Hugh Clark, to assist with the project. Hugh conducted over 35 interviews with various laity, clergy and religious in the diocese before beginning to shoot on Christmas Eve 2018 in our Varroville parish. Hugh undertook a further 22 shoots wrapping on Pentecost Sunday 2019 with Bishop Brian during Confirmation at Fairy Meadow.”

The video is now online at the “About us” page of the diocese’s website and on their Facebook page, and will also be used as part of the diocese’s other promotional activities such as the Bishop’s Annual Appeal in September. CatholicCare and Catholic Education Diocese of Wollongong engaged Hugh for additional days of shooting during the process in order to capture footage for their own agency-specific videos that will be released soon.

Daniel said, “It is our hope that the new video and website will be a great resource for all seeking the love of God in the Illawarra, Macarthur, Shoalhaven and Southern Highlands regions of our diocese.. 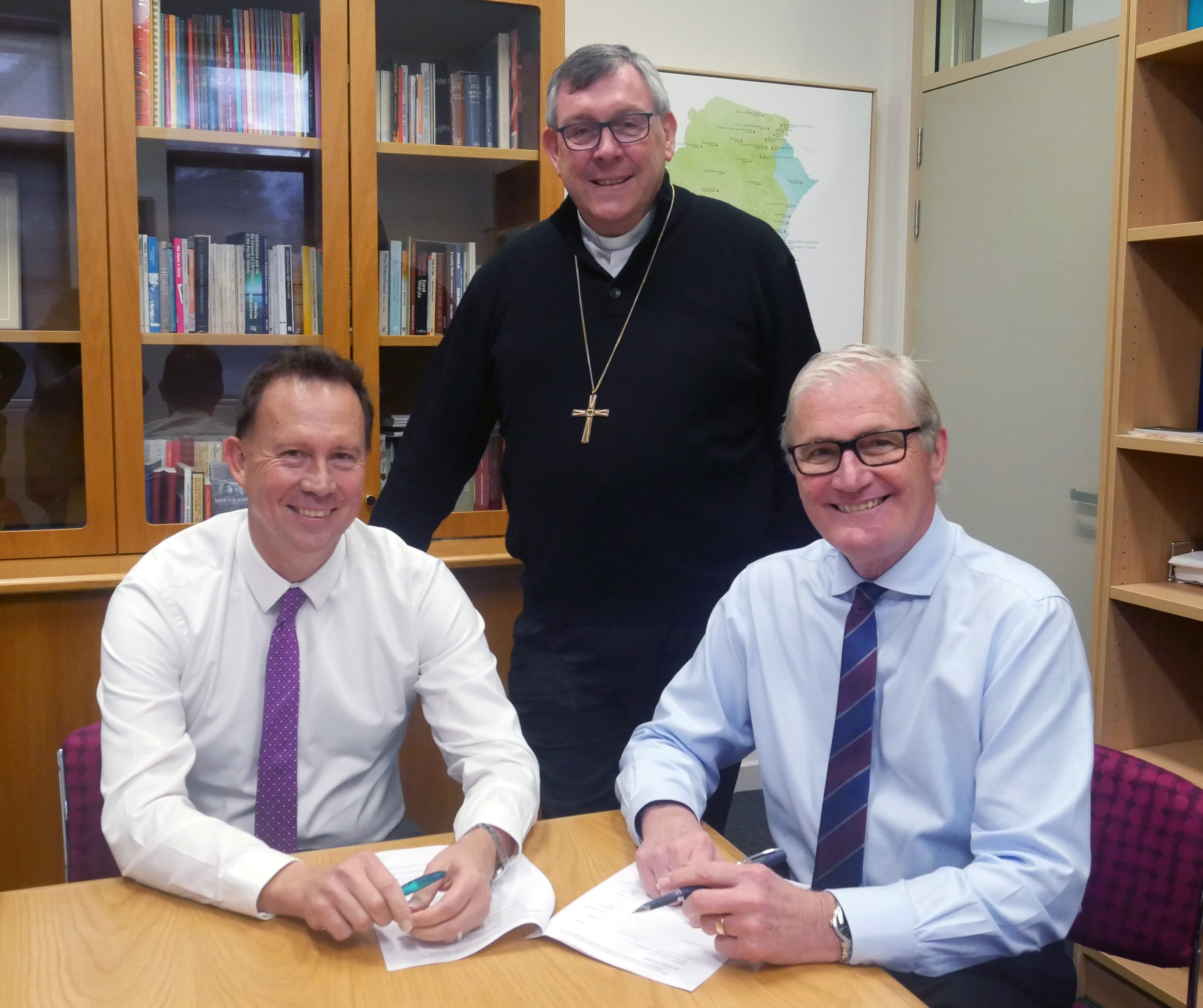 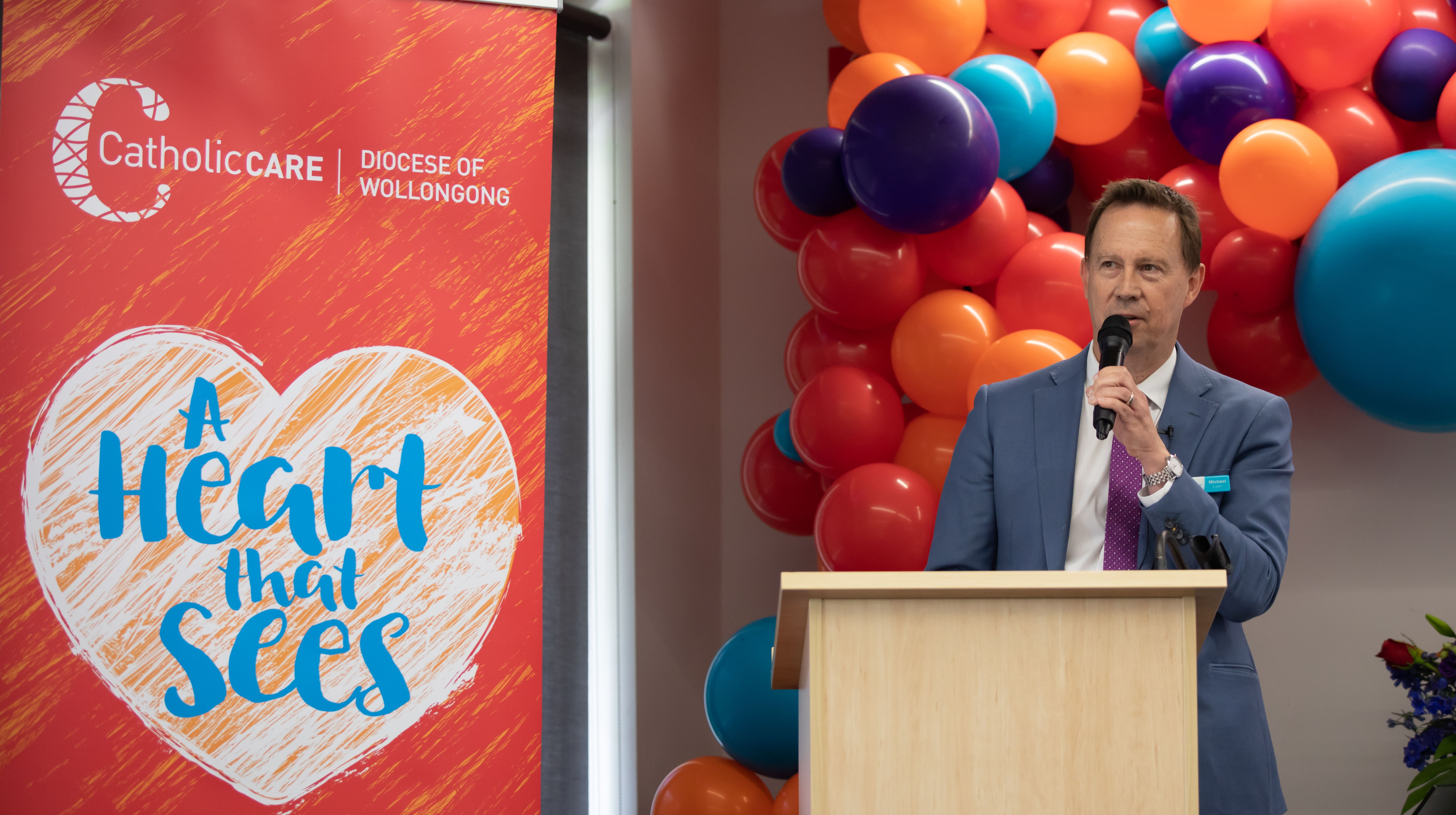 A Heart That Sees 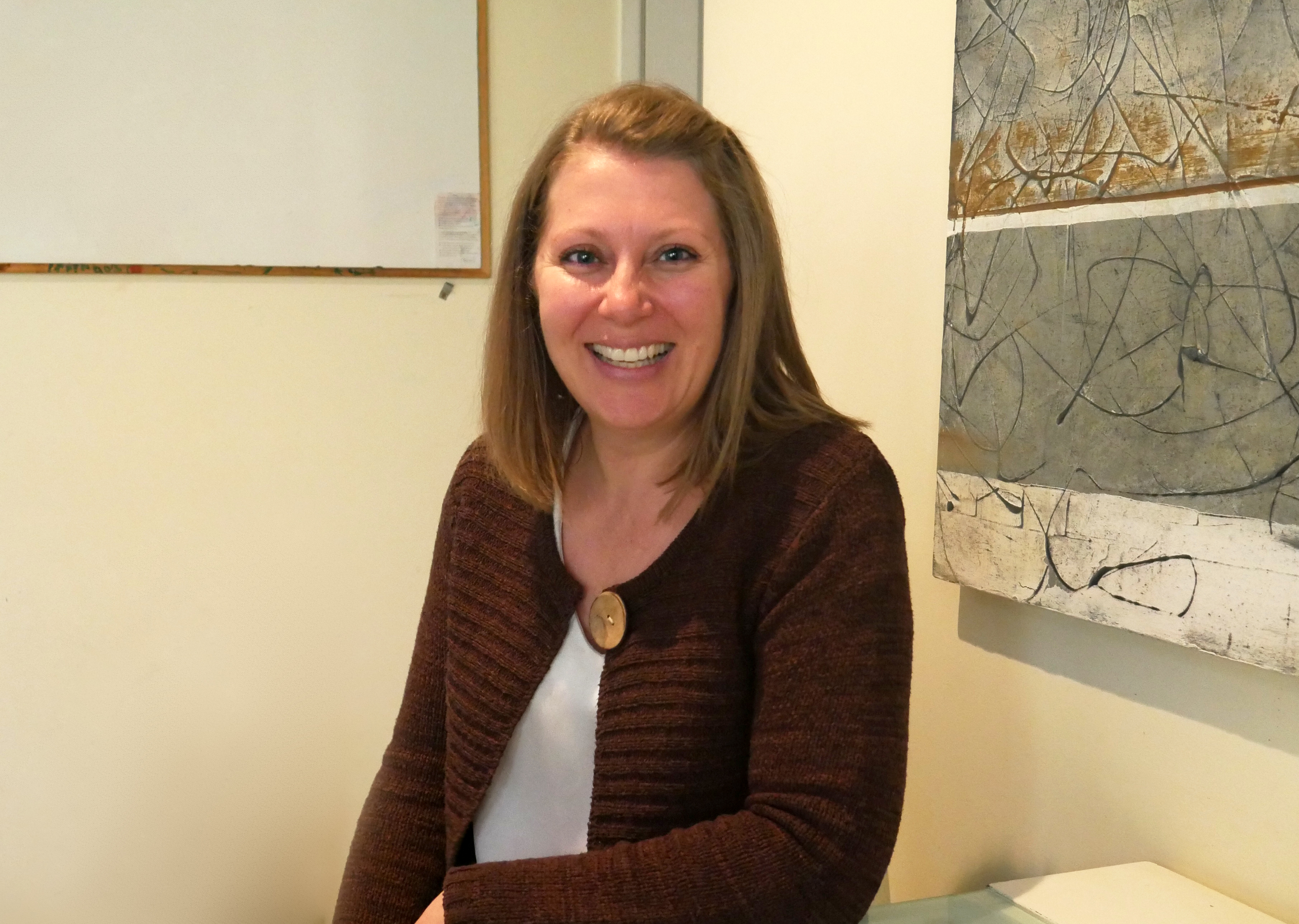 Caring options to fit your family